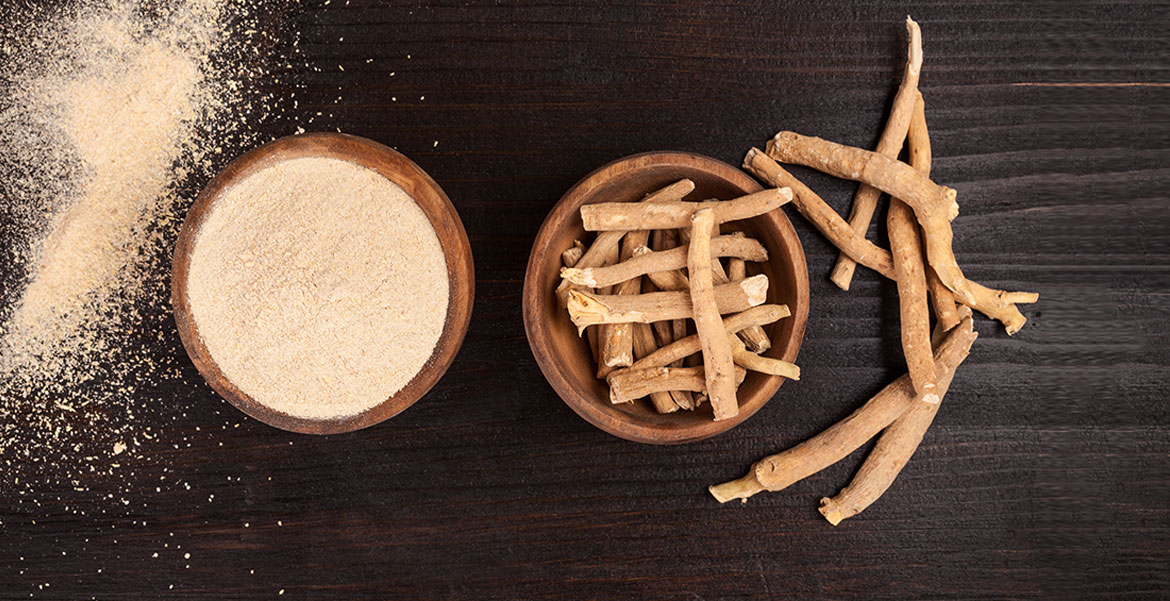 Ashwagandha (Withania somnifera), is one of the most important herbs in the field of Ayurveda. It’s also known as Indian ginseng, poison gooseberry, or winter cherry. The Withania somnifera (WS) plant and its roots contain numerous medically useful chemical components. The most common are steroidal lactones, the withanolides (e.g., withaferin A). The root, however, provides alkaloids along with 18 fatty acids, β-sitosterol, polyphenols, and phytosterol. In Ayurveda, WS is used as extracts of the whole plant or its root.

Cancer related fatigue is one of the most common symptoms related to cancer treatment or the disease itself. It’s regarded to be one of the main symptoms, as it doesn’t get resolved with sleep and rest and tends to remain for a longer duration of time.

CRF profoundly impacts a person’s physical, emotional and mental well‐being. It has a clear negative impact on quality of life (QoL) of people with cancer and ability to maintain the usual personal, professional and social relationships. The median overall survival is low in people with CRF.

According to an ASCO post, in an open-label study, 100 patients with breast cancer were given a standardized extract (2g every 8 hours) throughout chemotherapy. Researchers reported reduction in chemotherapy-induced fatigue (P < .001 with Piper Fatigue Scale; P < .003 with Schwartz Cancer Fatigue Scale) along with improvement in quality of life (P < .001).15. Larger trials are needed to validate these findings, establish an optimal dose and determine long-term safety.

Having explained the ability of ashwagandha in combating CRF, however, the current evidence is insufficient to draw a confirmative conclusion due to the poor methodological quality of included trials. Thus, conducting rigorously designed trials is required. 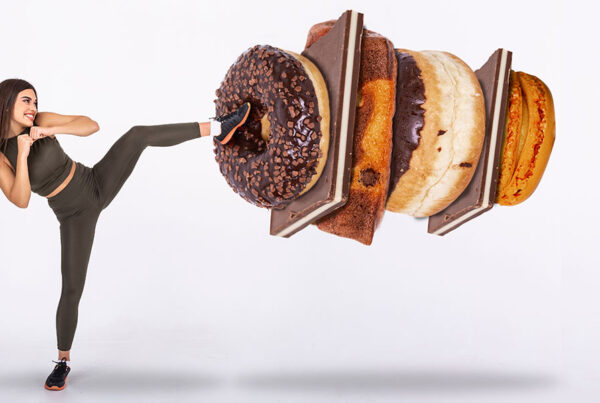 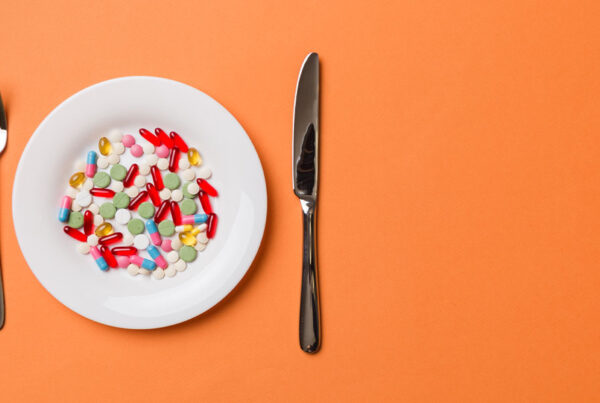 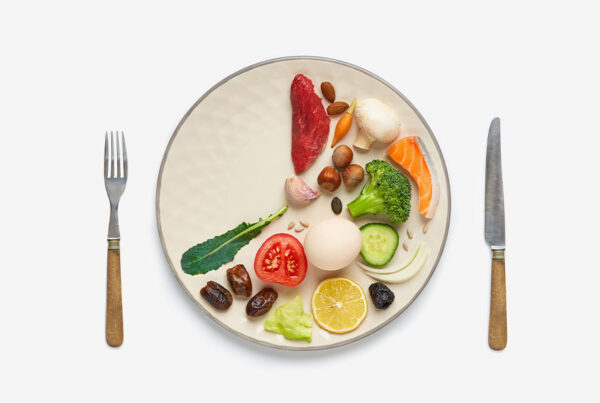